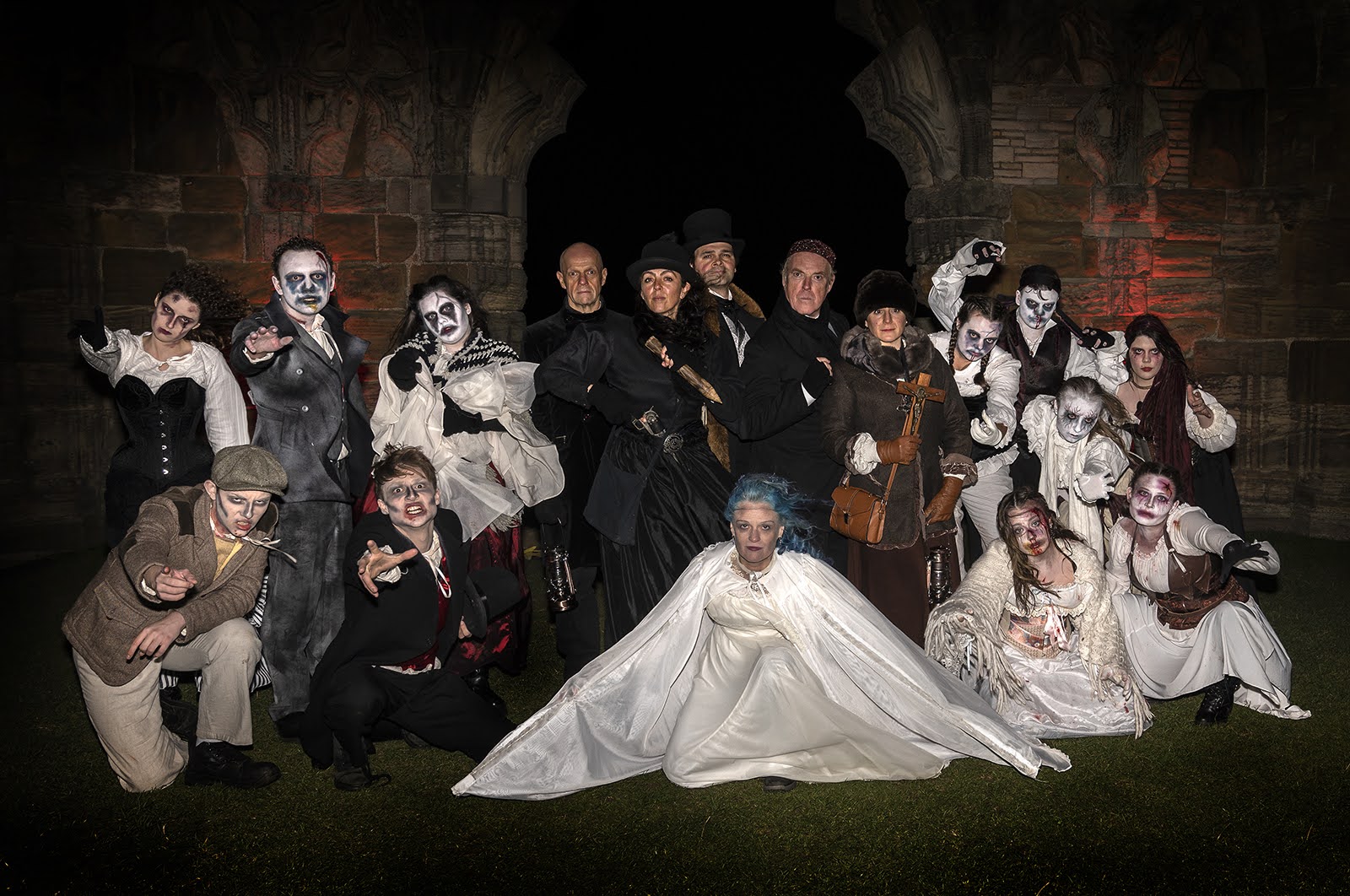 A Night of Victorian Gothic!

Time Will Tell has performed our three-hand family friendly version of “Dracula” for English Heritage at Whitby Abbey for the last eleven years, making it the longest running production of “Dracula” in the UK! But that is not all we have done.

TWT has also been heavily involved in the realisation of the live element of performance for the annual “Illuminated Abbey” event that takes place over Halloween at Whitby Abbey. Over the years this has grown from providing characters and storytellers to bring the abbey to life during the day to creating scenarios to complement the illumination of the abbey by night.  We have collaborated with dancers, musicians, actors and storytellers to fashion events that celebrate and explore the Victorian supernatural imagination, culminating in 2021’s “A Night of Victorian Gothic”.

Working with performing arts students from the University of Chichester, professional actors, musicians and puppeteers we produced an hour long interactive promenade performance, repeated twice in the evening. This led the audience around the abbey ruins to encounter a succession of characters linked by a compulsion that had drawn them to the abbey. The audience encountered “Wraiths”, souls lost at sea, played by the students, who guided them to the characters, who revealed an interconnected tale of terror, culminating in the appearance of a creature summoned from the depths. To date, this has been EH’s most successful Halloween event, attracting thousands of visitors each night. 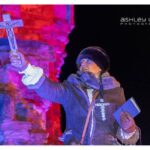 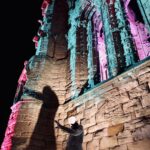 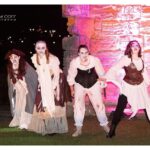 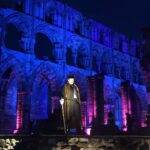